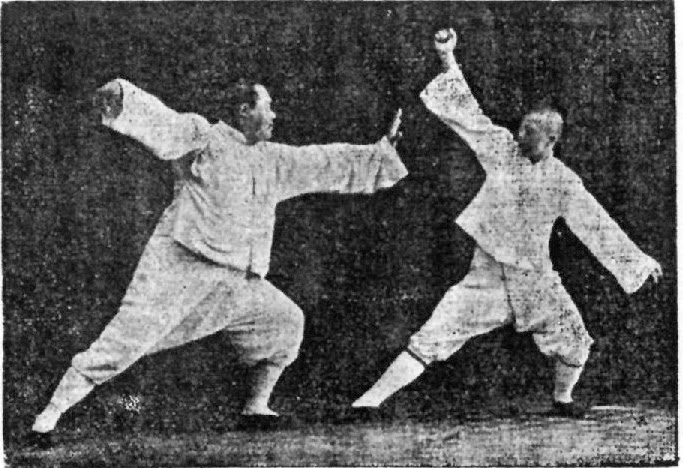 I introduced a friend to Eve Online recently and his experience has been interesting to watch. He joined my lowsec corporation, Aideron Robotics, quite quickly and got frustrated with how outmatched he was when it came to PvP. He wanted to PvP, it's probably the most interesting feature in Eve, but he couldn't use T2 guns, drones or tank, so he lost several ships while barely denting his opponents. He couldn't get on comms to co-ordinate with other corpmates due to his home environment needing to be quiet during his play times.

At first glance this seems like an unusual situation: a newb coming straight to lowsec who *also* can't effectively fleet up with other people. But while talking about his situation we came up with an idea.

This isn't the first time such an idea has been proposed: we found a post on gamerchick42 and would like to expand on her ideas.

PvP is an important, and arguably the most entertaining, part of Eve Online. But the new player experience focuses entirely on PvE missions, with no incentive or direction offered to new players to try fighting each other. The existing dueling system makes you guess who is, or is not, ready for a round of consensual PvP, and also leaves you to guess whether your skills are a match for theirs.

We propose the creation of Battle Arenas, permanent structures in high-sec systems where pilots seeking consensual PvP can go. They will use a variety of filters to try and keep the fights evenly balanced. To keep it simple, and new player focused, they only allow frigates to enter.

They will be entered through acceleration gates that filter players based on skill levels and total skill points, and only two players can be in an Arena at the same time. When the fight is won, the winner is warped out and the next players can enter. The winner will receive a prize of some kind (nice loot? ISK?) and the loser gets either nothing or a smaller prize.

The quality of the prize could be determined by the difference in skills between pilots. If you managed to take down a better pilot, the prize is better. Also the losing player could be awarded prizes based on how much damage they inflicted on their higher-skilled opponent.

Risk Vs Reward: Working without a Net
A new player may not want to risk their precious ship for a thrill, so we propose a safety net. If you want to have a safety net, you are guaranteed not to lose your ship. The fight will end when the one ship is takes any structural damage. But if you win, and had the safety net on, you get no prize. If you lose, you still have to pay for repairs. If the safety net is OFF, a loss will mean the loss of your ship, but victory will mean a good reward is coming your way.

Grading on a curve
The math involved in working out how close in skills two players must be in order to have a good fight is probably horrendous. It may be to difficult to create enough filters to ensure that ONLY evenly matched pilots face each other in combat. We don't want space to be littered with arenas each with a player waiting a matching pilot that may never arrive.

Instead, maybe let ANY pilots face each other, but when in the Arena their DPS and Tank get buffed/nerfed to make them more evenly matched. Not EXACTLY even, but enough to make the fight be always interesting and always winnable by either party. I don't know what the numbers should be here; say a 25% difference in DPS/Tank? This could also be an option that both players must agree to for it to take effect, and it would also affect the quality of the prize.

Fleets
An enlarged arena could allow up to, say 8 vs 8 fleet fights, with the fight not beginning until both sides have a balanced number of ships and pilot skills.

Tutor
An Aura-like tutor could teach you the basics of PvP piloting: slingshots, range dictation, looking at your opponents ship to determine weapon type. Perhaps "missions" would be available, where the player would demonstrate their ability to perform these maneuvers against an NPC opponent. If its possible to help a player identify problems with their fit, that would be nice too, and maybe it could even suggest how to fly their ship.

High Score Tables
The game could keep track of relevant statistics: your win/loss ratio, damage inflicted etc and make the results public. Corporations could watch the results to identify promising young pilots and make bids to draft them into their corps. The prize for beating a particular player could be based on their win/loss ratio.

Viewer Participation
Matches could be streamed, viewers could bet on matches (with the house taking a percentage, thus creating an ISK sink), viewers can offer their own prizes to the participants.

Automatic Cameras
It would be great if the match was visible from the viewpoint of some well placed virtual cameras, which dynamically changed the point of view in response to events in the arena. This is what would be streamed to viewers, along with ship statistics as the match progresses. Perhaps some trusted viewers could also be commentators?

We all remember the cold hands and heart-pounding action you felt the first time you went into combat with a real person, with real stakes on the line. Shooting red crosses just isn't the same. We think that Eve Online should have a rich and complex way of teaching PvP to new players and encouraging them to try it out, in a way that doesn't frustrate them and clean out their wallets.

Some players may suggest that Eve should be difficult. They're proud of the learning curve; it filters out the unworthy. But CCP, I believe, see it differently. CCP Rise's "New Player Experience" presentation at Fan Fest 2014 said they are re-thinking the whole new player experience, and I must assume they want new players to join Eve, engage with other players, subscribe and stay.  Getting those players into PvP and into player-run corporations will be a big part of that effort.

* My thanks to Allca Quisper for kicking this idea around with me.
Posted by Brian at 3:11 PM