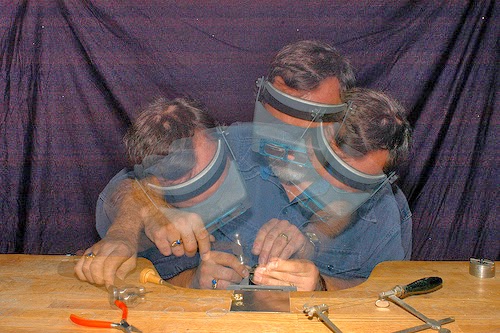 It's been a week since I posted here but I've been a busy worker bee. I've been editing a video of a really good fight that Aideron Robotics had last week, learning how to do voiceovers, freeze frames etc. The fight shows how effective logi can be in helping your fleet win fights and I can't wait to share it here.

I've also been doing a lot of PI operations: I'm sticking with my plan to focus on making P4 commodities (such as Nano Factories, Broadcast Nodes and Sterile Conduits) directly from their P3 inputs. The stars have re-aligned and I'm selling good amounts of all three items at about 200K profit per item. A full load of inputs on one planet takes about 30 hours to produce about 270 items for 54M ISK profit.

While I wasn't paying attention, the Caldari side of faction warfare has fallen apart...I did notice we had been winning more than usual, but I wasn't aware of the problems on the other side. Fliet is still stable and over the weekend we took Deven and Hasmijaala. I was there for the Hasmijaala ihub bash; we got a visit from a Sniggwaffe Thorax/Celestis fleet. We lost 3 cruisers and 2 frigates and killed 24 of their fleet, which might have been the whole thing. See this link, from 2014-04-07 at 03:00.  Twenty minutes later we receive a followup visit from a kitchen sink fleet of frigates that was easily stomped, though coincidentally they arrived just as some of our fleet were warping out after we'd finished bashing the ihub.

Aideron Robotics has been growing really well! We have secured Fliet, taken and defended POCOs and we now number 171 pilots, making us the third largest Gallente militia corporation. We do a lot of fun stuff so if you're considering coming to low-sec please join us!
Posted by Brian at 9:18 AM